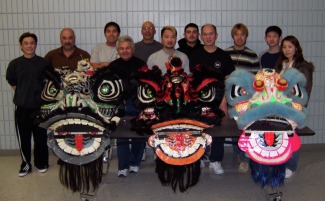 Sifu Alson started his Wing Chun training in the Bay Area at the Pena Mohai, Palo Alto location in 1987 with Grand Master Kenneth Chung. In those six years, Alson was an avid practitioner gaining much insight on his prior martial arts experiences in Hong Kong. He was with the 3rd batch of Grand Master Chung’s students and with the guidance from Grand Master Chung and several of his senior class mates, Kam Chu, Don Cheung, Patrick Au, Peter Cheng and others, Alson had an opportunity to truly flourish as a marital artist. In 1991 he won the covenant title of “Chi Sau” Champion, from an International Chinese Martial Art’s tournament. Sifu Alson today continues to learn and expand his knowledge and understanding of Wing Chun.

In 1993 with the convincing of a friend, he began teaching in Union City, CA. Classes were being held in Sihing (Senior Student) Johnny Lo’s garage. The class grew rapidly with no advertisement bringing in neighboring kids and adults a like. What made this class special was that there was no tuition fee, just a genuine interest in passing down Wing Chun. Many students came and went, Johnny is still a very active member of the class with tremendous insight.

In 2007, UC Wing Chun Student Association, moved to a larger facility at the Union City Community Center with the assistance of Stephen Jeung, who has been teaching at various Union City Community Centers since 1999. Although Stephen is also an instructor, he saw a rare opportunity to have a truly special instructor share his knowledge, which at that point, Stephen decided that he would take beginner’s classes and ease them to Alson’s tutelage in the intermediate and advance classes. Today enrollment and quarterly fees are required for the facility, but the goal remains the same, keeping cost as low and affordable for students. All quarterly fees go directly to paying the Kennedy Community Center to operate its facilities. 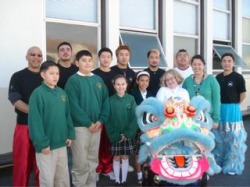 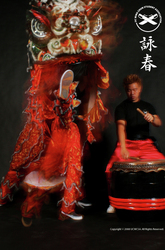 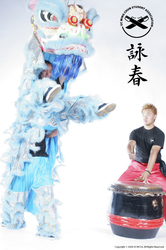 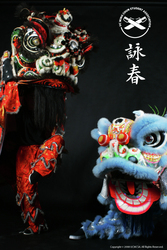